Three Books That Have Inspired Me: 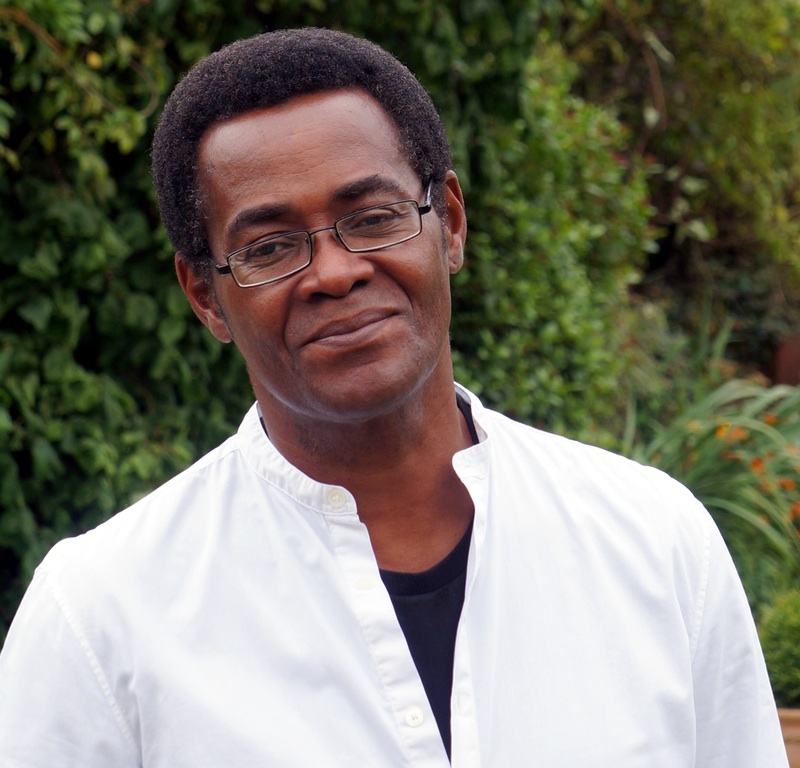 Jacob Ross is the author of two short story collections, Song for Simone, and A Way to Catch the Dust. His novel, Pynter Bender, was short-listed for the Commonwealth Writer’s Prize (2009), Society of Authors ‘Best first Novel’ and ‘Caribbean Review of Books ‘Book of the Year.’ He is Associate Editor for Fiction at Peepal Tree Press and SABLE Literary Magazine and a reader/tutor for The Literary Consultancy. He has Judged the Scott Moncrieff Translation, the VS Pritchett and Tom Gallon prizes. An established tutor of Narrative Craft, he runs writing masterclasses in the UK and abroad. He co-edited Voice, Memory, Ashes; Riding and Rising, and Turf and co-authored with Kwesi Owusu, Behind the Masquerade: The Story of Notting Hill Carnival. In 2006 he was elected a Fellow of the Royal Society of Literature. In 2011, he received Grenada’s highest award for his contribution to literature.
Visit Jacob online here.