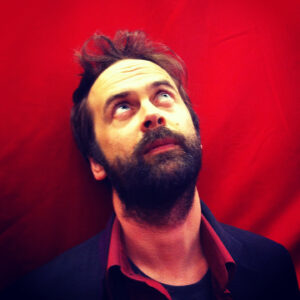 Ra Page is the Founder and CEO of Comma Press, a specialist short fiction publishing house, based in Manchester. Through Comma, he has devised a series of anthology-based collaborations between scientists and fiction writers (producing titles such as the acclaimed Litmus and Beta-Life), and has since adapted the format for the people’s history project, Protest: Stories of Resistance. He was the first publisher of the Iraqi author Hassan Blasim (winner of the 2014 Independent Foreign Fiction Prize), and co-editor on a number of horror projects such as The New Uncanny (winner of the Shirley Jackson Award). He has also worked as a journalist, and a producer on short film projects.

Found on the web at: commapress.co.uk