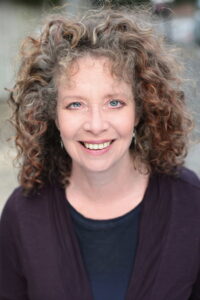 Sharon Eckman is an actor and singer who has worked extensively in theatre, radio and concert in the West End, touring and abroad.

Sharon is also a writer. She was Time Out Travel Writer of the Year and her non-fiction has been published in broadsheets and magazines. She has been longlisted and shortlisted for several competitions and her short fiction has appeared in a number of publications. She also comprises 1/4 of the Word Factory social media team and will never read anything where a dog dies.

Found on the web at: www.sharoneckman.com