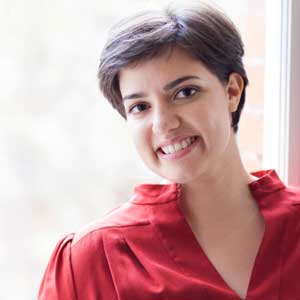 Stephanie Scott was born and raised in Singapore. She read English Literature at York, Cambridge and Oxford and worked in Investment Banking in New York, London and Rome before leaving finance to write full time. Her debut novel, The Sentence, is set in modern Japan and Stephanie has been awarded the BAJS Toshiba Studentship for her anthropological work on Japan as well as the Arvon Jerwood Prize for Literature, the Writer’s Centre Norwich Inspires Award and runner up in the Bridport Peggy Chapman First Novel Award for her novel in manuscript form.

So far, Stephanie’s short fiction has focused on South East Asia where she grew up. Her stories, poetry and flash fiction have been published in Mslexia, the Fish Prize Anthology and the London Short Story Prize Anthology and shortlisted for the Glimmer Train Short Fiction Prize and the Bridport Prize on several occasions.