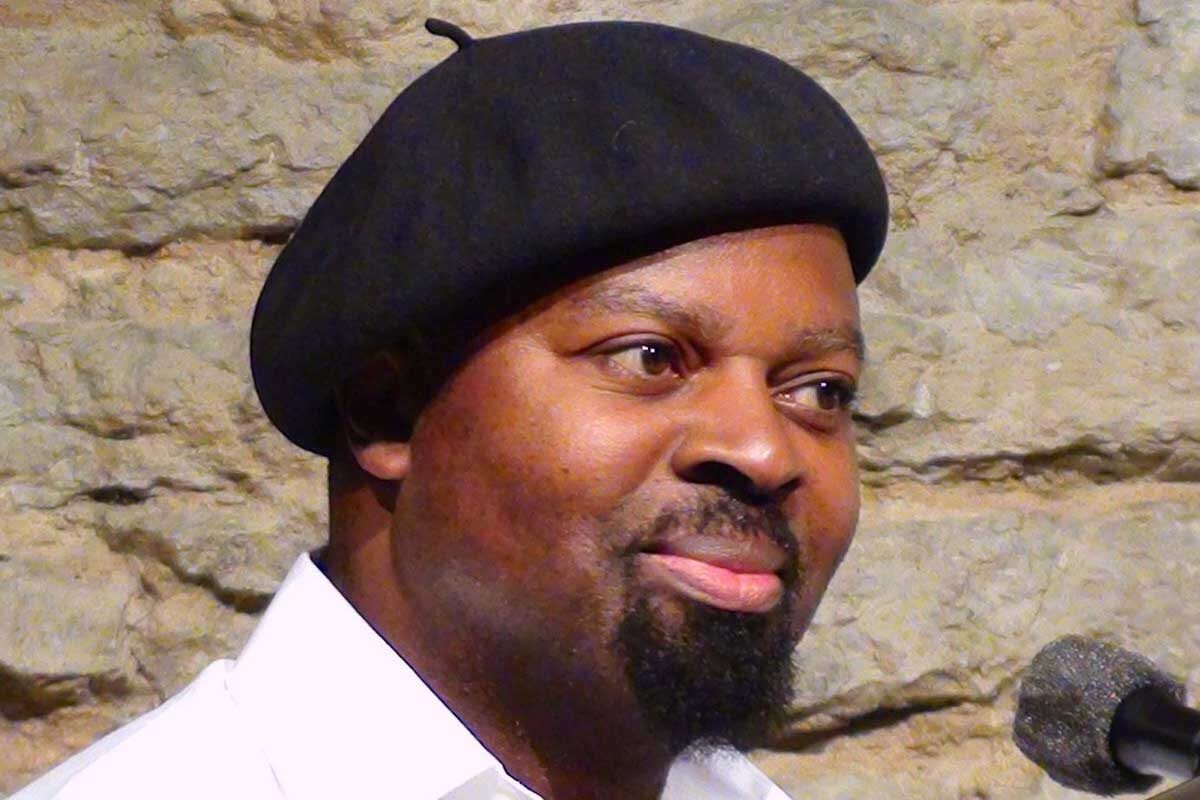 How to combat the populism that gave us Brexit? Active citizenship.

There’s no mystery to this. The failure of a nation begins with the abdication of responsibility to political leaders.

A citizen is a living unit of democracy; a living force for the possibilities of this world.

Citizenship is one of the most vexed issues in the human story. From the ancient Egyptians to modern times, who is deemed a citizen of this or that city or state has been at the core of what constitutes a human being with rights in this world. The first thing that is done in any colonial or imperial enterprise is to redefine the idea of the citizen. Usually the colonising power revises downward the citizenship content of the indigenes, and revises upward their own status.

During the colonial enterprise, the indigene was no longer quite a citizen as citizenship then was determined from the centre of power, with the queen or king at its head. The indigenes were deemed to be living on the periphery. They were outsiders in their own land. This was true with the Romans in Britain, with the Greeks in Persia, with the Spaniards in Peru, and with the English in India and Africa.

It would seem that citizenship is an idea. It is not an actuality. You can be born in a land and still not be a citizen of that land. You can have the land as your roots, going back countless generations, and yet an act of power can sever you from any form of citizenship.

But what is citizenship? When African American athletes take a knee during the national anthem in protest at police brutality, is this an act of citizenship or anti-citizenship? And what happens to your citizenship if you are deeply, dangerously at odds with the prevailing ideology of your government: if you are a Jew in Nazi Germany, witnessing the slow-crushing barbarity of the state against your people; if you are black, Indian, or “coloured” in apartheid South Africa?

It becomes clear that citizenship is not a straightforward concept after all. When the Europeans sailed to North America and made themselves at home there, did the act of being there constitute immediate citizenship? As it turned out, the very citizenship of the Native American was immediately contested.

There is a sense in which citizenship is related to law. But there is another sense in which it is related to power, or powerlessness. It’s apparent that Brexit was also about citizenship, or a perceived absence of citizenship; about immigration, which is a challenge to the idea of citizenship. To me, being a citizen is a high political and spiritual responsibility. It means holding one’s nation to the highest ethical and moral standards. It also means being constantly vigilant on freedom, liberty and the moral rights of ourselves and our fellow citizens, no matter who they might be; and the upholding of our neighbours’ rights, even if we disagree with them, or if their faith or political persuasion is different from ours. It is a commitment of our souls to the enrichment of the human race. True citizenship therefore transcends nations. Because one is, first of all, a citizen of the world.

A citizen is a living unit of democracy, a living force for the possibilities of this world. Of all the qualities, the one I most value in the citizen is not political savvy, or high education, but awareness. Everything else can be bought or smothered or diverted or confused, but awareness asks questions of the world. There are many with excellent education who see the conditions of the world but then rationalise them. Awareness sees them as they are. Then they ask questions. They ask why. Sometimes they ask why not.

In the decades to come, the poor quality of debate over Brexit will give dispassionate analysts much to contemplate. One line of argument used was a naked appeal to the worst instincts in a people going through economic difficulties. A poster that suggested the terror of an unstoppable wave of immigrants. A simple visual appeal, and it worked.

There is a dangerous mood of recidivism running through the west. The idea that history can be turned back and that time can be undone; fake nostalgia for a time when there were no immigrants, and when the west was white and “pure”. One of the causes is a staggering ignorance that people have about their own history. It means we have to keep fighting the same battles over and over again. We have to keep reminding people that the history of nations is the history of immigration. If you go back far enough, we are all immigrants. Everyone comes from somewhere else.

In Trump’s America, there is this idea among his primary voters that white people are the eternal aborigines of the land. But Trump himself is of German and Scottish immigrant stock. American is a nation of immigrants, a fact which has been conveniently forgotten in the big white backlash sweeping the west.

Aside from that, it has also been conveniently forgotten that countries like America and Britain actively sought immigrants and Windrush of the 50s was a direct consequence of this policy. It seems that a deep shift has taken place in Britain, so that there are no politicians who feel able to defend the great value that immigration has had for Britain or the US. During the paltry Brexit debate no one really explained with passion and intelligence that nations have been made richer by immigration. From the Vikings, to the French, to the Saxons, and the Romans, Britain has been forged by successive layers of immigration, each layer adding something new and unexpectedly wonderful to the genetic stock and the cultural and spiritual make-up of the land. It seems history loves combinations. The rivers and seas flow into one another, air currents circle the globe, and we are saved from spiritual stagnation and cultural incest by the rich dialogue of souls.

The folly of nations is really the folly of its citizens. We may have expert demagogues and specialist politicians, we may have master manipulators and emotional bullies, but finally it is the citizen that chooses. Democracy is finally the surrendering of power to one kind of mesmerism or another. We should abandon for the moment the idea that people vote with their reason, with their heads. People vote often with their more primitive instincts, their deeper and sometimes unknown impulses. Which is why people are often surprised by what they have done, what they have voted for.

The more unaware citizens are, the easier is it for them to be led in directions that they thought they chose but didn’t really, because they did not know what they were doing. There is no mystery to how nations fail, how they collapse. It begins with the unawareness of citizens. It begins with the ignorance of the people.

In ancient Greece, where the idea of citizenship crystallised, citizenship was active. Individuals belonged to their cities. We have all seen how amazing people can be in cities and nations when they face a terrible crisis. I have heard how the character of New Yorkers became transformed for a while after 9/11. Normally remote New Yorkers became engaged, helpful and supportive. I saw it in London too in the aftermath of the Grenfell Tower disaster. Individuals responded with generosity. Volunteers multiplied overnight.

But it is not the visible crisis that determines the true health of nations in the long term. A nation is shaped during the stretches of invisible crisis: those periods when nothing seems to be happening, when our decisions do not seem to be momentous. I believe we have been in such an invisible crisis for some time.

Brexit did not happen overnight. The referendum merely revealed conditions that had been festering unseen and unexamined. Grenfell Tower did not happen on the day the tower caught fire. It happened in the days and the years before, in the conditions of the tower that weren’t being faced. The attitude towards those who needed affordable housing, the attitude towards poor people, towards those who would live in council estates.

It has always been thought that one of the key issues of our day is the crisis of leadership. Good leadership in any nation is rare: great leadership is the exception. But I think it is absurd to think that somehow the great leader made their nation great. That is the worst kind of magical thinking. It is we the citizens whose active participation at a local, national and international level helps to create the possibilities of our world.

There are many arguments to be had about who is a citizen, and what the state’s responsibilities are to its citizens. But for me the core issue is that a new force, an unstoppable force, is unleashed in the world when the citizen, the individual, becomes aware that they are the power that makes it all happen, that their solidarity can alter the course of history, that their “yes” can transcend obstacles and create new futures, that their “no” can stop future disasters and correct injustices.

Citizens of the world, wake up. Unveil your eyes, ask questions, use your power.

Ben Okri: this piece was written in response to the Citizen: The New Story programme and commissioned jointly with the Norwich Writer’s Centre for the International Literature Showcase. It appeared in The Guardian.