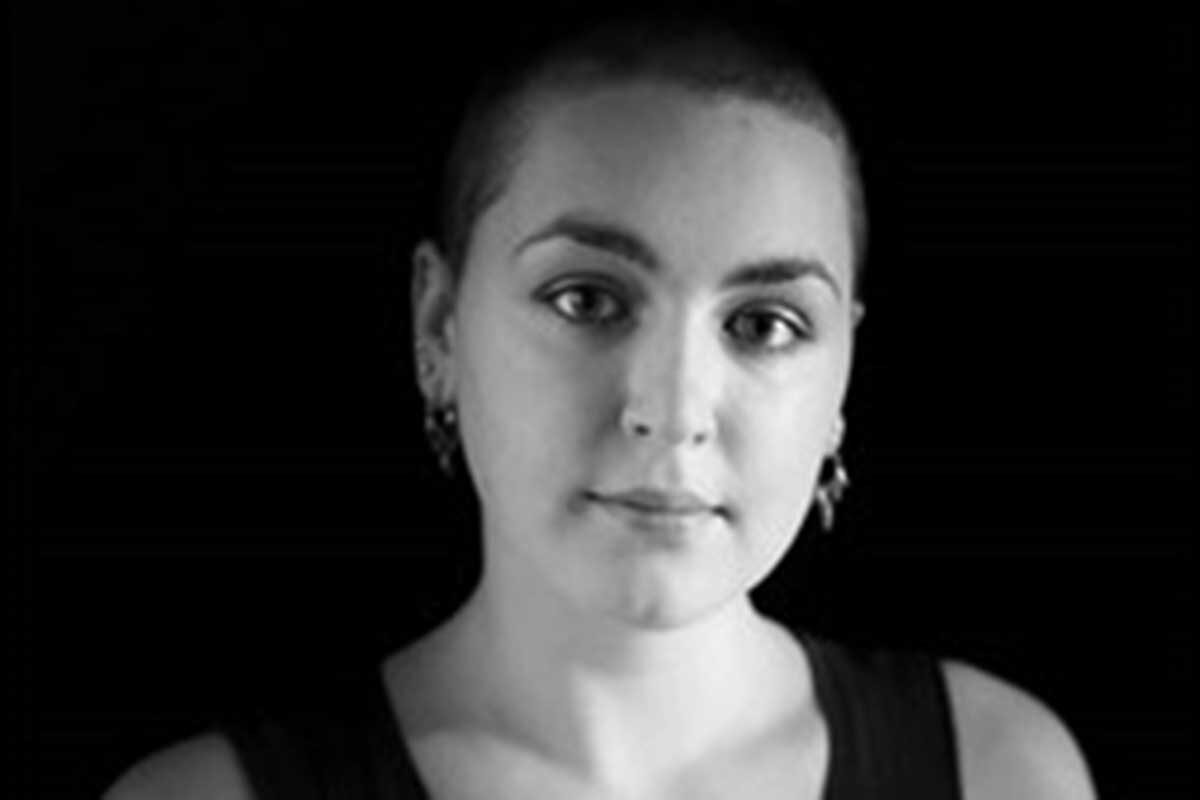 There is something new and fizzing, crawling under every page of Leon Craig’s debut collection: Parallel Hells (February 2022). It explores the darkest corners of our society, and sheds light on unexplored realms. Craig’s collection has had a considerable buzz around it, but when I spoke to her, she showed great humility. Nonetheless, Craig is one to watch, and her collection is certainly one to read.

Why did you title your collection Parallel Hells?

It is difficult to ever know what other people are going through. You might have things that make you happy or make you suffer — which may feel isolating, like your own kind of private hell. But equally, the person on the tube next to you, or sleeping in a bed with your, or your friend that you’re having a drink with will all have a huge number of other things that they’re concerned by — some of which they let you in on and some of which are completely alien to you. I found that idea really powerful. It’s inherent to my psyche that I try to find things beautiful, even as I’m being really disturbed or troubled by them. I ask: is this troubling, because there’s something actually wrong with it, or are my own perceptions getting in the way. That tendency of mine inevitably recurs throughout the stories. Sometimes that can be productive. But other times the thing genuinely is bad and I have excused it.

Does that habit of finding beauty in perceived ugliness tie into your presentation of sadomasochistic relationships?

I think that’s a really beautiful way of looking at that because everything is contextual: you can hit someone with a belt, and it can be something incredibly loving. Or someone could buy you chocolates, but because of the context of your relationship actually that action is crushing and unkind. From the outside you might say: “Category A is always bad. Category B is always nice,” but that’s just not the case. Kink can be a good way of interrogating power in relationships. It’s also a somewhat carnivalesque space where you can invert values — stretch them and see if they still hold. For instance, the couple that Aster is really close friends with in ‘Hags’ — an onlooker might ask: why are they doing this? They’re about to be parents. But actually, that’s one of the healthiest relationships in the book. They have some subcultural pastimes, but still have very good communication and really love each other.

You include a lot of Jewish folklore in the collection — how has that influenced you?

That’s a really fun question. I don’t think I would have felt comfortable using that much Jewish folklore if I wasn’t Jewish myself. I’m not a particularly good Jew, really. But I am ethnically and culturally Jewish. These things are very dear to me and it’s something that I’m proud of. Parallel Hells was, in some ways, also an attempt to synthesise the aspects of my identities of both Jewishness and queerness. I wanted to see what happened when they were put together in the same space. Particularly with ‘The Bequest’, you have both this ongoing legacy that turns out to be something that really saves the narrator. But there’s also a lot of silence and sadness. And I wanted to look at how those things are in conflict but equally there’s a broader synchronicity.

How do you balance writing with your career?

The writer and editor Alex Christofi once answered this question for me: I beetled over to him at an event once and asked: “How do you do both things?” He said: “You’re not going to like this…” And I said: “Okay,” and he said: “You’re going to have to miss out on some parties.”

Is your story ‘Lick The Dust’ based on your experience studying for your masters at Oxford University?

Fortunately, I haven’t come across any evil corpses. But I did spend a lot of time in the Western Library. We had a really brilliant medieval manuscripts teacher who was showing us how to read this incredibly cramped handwriting, and teaching us about what you can learn from looking at a piece of vellum. It suggested itself to my fervid brain as something very exciting and creepy. You are looking at bits of skin which are several hundred years old and seeing strange little doodles that monks and antiquarians have put in the margin: these traces of life and eccentricity. That was a really fun thing to draw upon while writing. I personally did not enter into any murderous academic rivalries, because that was around the same time that I was realising that I wasn’t cut out for academia. Some of my friends have gone on to become academics though, and as with a lot of embattled arts and letters careers, there is just not enough funding. I think the strain of fear and desperation surfaces for that reason.

I was struck by your dedications, and the immense gratitude that you seem to feel for the people that helped you with this collection. Can you expand on how other people helped shape this collection?

It’s impossible to count the number of people that owe. In some ways, that gratitude is very shaming, because one’s first impulse is to try and repay it in some way. But that’s not the nature of a gift: sometimes you can just be grateful. Something that comes to mind are my very lovely friends from my undergrad who came to a reading in a cafe that they really didn’t have to. The cafe refused to turn the music off while we were doing the reading and they insisted that we all buy cake to justify our presence. I was very nervous because I was going to read my work anyway, and then all the business with the music and the cake. I felt like I’d dragged them into this terrible situation. And they just went along with it. They were so lovely and encouraging. And I didn’t deserve any of that. I still think about it.

You also thank the queer writers who have come before you and influenced your work. Who are those writers?

Obviously, Sarah Waters and Jeanette Winterson. Carmen Maria Machado was a huge influence. Reading her work was like having electricity sent into my brain. Time doesn’t exist for a moment. I think she’s fantastic. Also Nightwood by Djuna Barnes. I remember very clearly reading that and feeling shocked that you could do that with writing. I think that novel changed a lot for me. It’s written in this mesmerising way; you feel almost drunk reading it, although possibly that’s because a lot of the characters in the novel are alcoholics.

If someone could only read one story in this collection, which would you tell them to read?

I’m going to answer by talking about what the shape of the collection is supposed to be: I arranged it as a descent to an emotional nadir. And then a little bit of progress up out of that. So if you’re going to go straight for the Parallel Hells, I’d say ‘Stay A While’ is it. It has to get better from there. It’s the acid induced confrontation with the dead self. And the idea that you’ve descended so far through your own consciousness that you then are confronted with the bits of yourself that you’ve allowed to die off. It begs the question: ‘What would you give me to the whole?’ In the story it’s the devil asking that. But you can answer that question yourself without necessarily asking the devil for something.

Drugs are a recurring feature in this collection. What is their influence in this text?

I think it’s more that they’re quite hard to ignore in London. Leaving them out would have felt like a deliberate choice. There is an upper limit on the amount of hedonism you can get away with if you write and work. But that doesn’t mean that you don’t see things. In that story specifically, they’re there as a way of encouraging the protagonist, Livia, to drop these facades of sarcasm and laconic humour that she’s been using to keep herself away from the things that she needs to look at.

There has been a buzz around this collection. When I contacted Sceptre for a press copy of the book they were all out due to demand. How does that feel?

That feels really fantastic and exciting. Because they’re short stories, they’re queer short stories and it’s a pandemic. So I’ve been going into this feeling thrilled that anyone wants to read them at all. I’m really blown away by how fantastic Sceptre have been about supporting the book and getting it into people’s hands. Here’s hoping the demand continues when it’s in hardcopy!

Finally, here at Word Factory, we are all about the short story. Do you have any words of advice for budding short story writers?

A short story is necessarily a curtailed undertaking. And that means you have permission to do weird and exciting things with it. You won’t have lost as much time as if you started a bigger project and then realised that undertaking has flaws in it. My advice boils down to: go weird and see what happens.