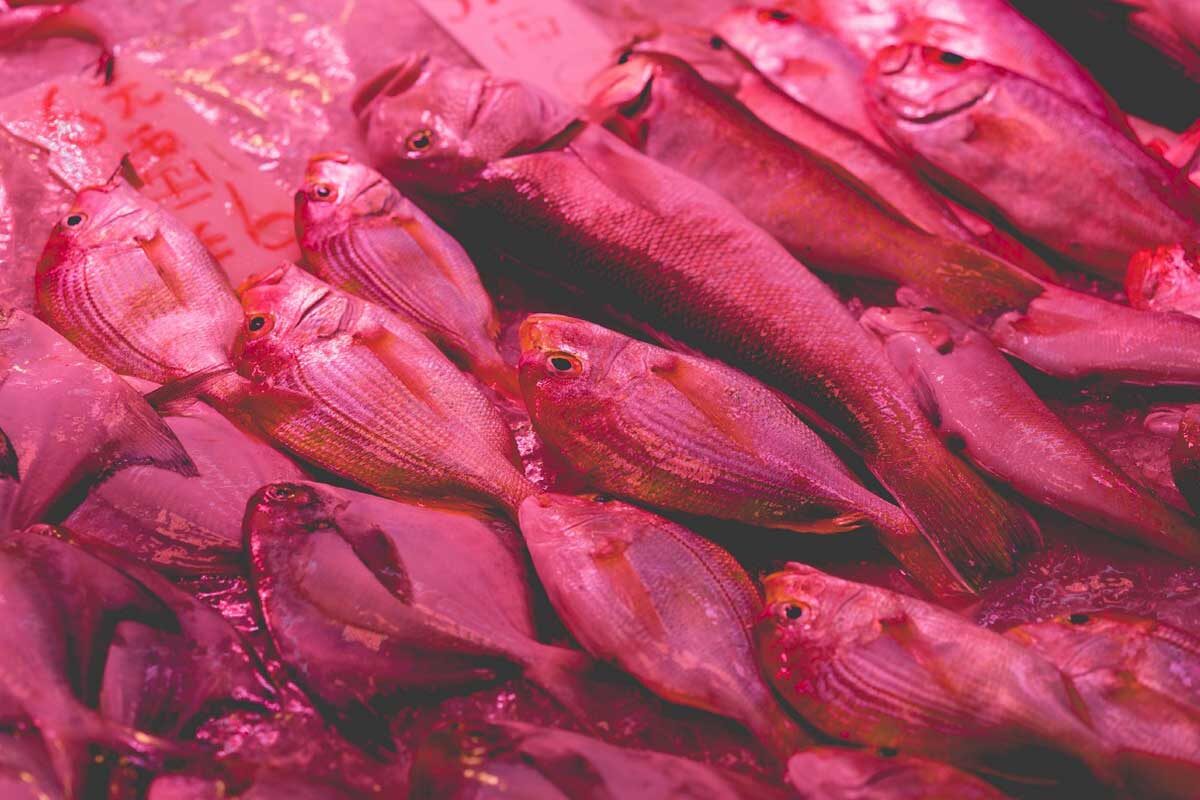 Sheila Armstrong’s debut collection of short stories explores themes of human pain, relationships, exploitation, darkness, and grief, with the brutality of nature as a frequent backdrop. Armstrong weaves stories with pithy explorations of various minor characters, which reveal how the minutiae of daily worries and human life are transient. Her tone is often anxious, cynical, and wary of the vapidity of the modern world, then a simple insightful sentence swims up and delights.

While most of the stories focus on a main character, whether a widower attending a night class to make a cabinet, a doomed fisherman, or a hole in the ground, Armstrong regularly digresses, providing a terse insight into seemingly insignificant characters. In doing so she creates a tapestry of stories that make unsettling, powerful and haunting statements about the worlds the characters inhabit.

In ‘haptic’ a group of work colleagues gather to celebrate John’s birthday. Each character’s story is delved into producing poignant and gritty insights. The most compelling being John’s contradictory feelings for his first girlfriend whom he stalks when visiting his childhood home.

Last time he had gone home, south and west into the flat belly of the Midlands, he had driven loops in his father’s jeep, slowing as he passed his old neighbour-girlfriend’s house. Her parents live alone there now; she is two kids deep in a council house in the next town over, and he sometimes laughs with others from his school about what he missed out on; he could have been set for life as a part-time publican, full-time dad; accompanied by an emoji with a slant for a mouth. But the warm heart of her still wakes him at night and he sees her black lick of eyeliner in calligraphy.

There is a moral ambiguity and a deep sadness in many of the characters, as if the temporalness of nature is felt in their relationships.

Armstrong explores grief in a fresh way in ‘Harlow’ and ‘dado’. The former opens with a declaration,

His mother had a choice between keeping the monkey or having the baby.

This peculiar situation undermines Harlow’s life and defines his complex relationship with his mother, whom, he believes, did not love him deeply,

She had a heart as big and billowing as a rainbow spinnaker but she couldn’t fold it up enough to care about the little causes.

He can’t argue with that, so he goes down on her instead, spelling out the alphabet with his tongue and stopping on the letters she likes best.

Harlow is a manipulator of language, which as the story advances becomes all the more clearer. His character develops intriguingly, with his mother’s death revealing further his skewed views, despite his ironic judgement that it was his mother who had ‘a problem of depth perception a misunderstanding of scale’.

In ‘Harlow’ Armstrong superbly crafts an intensely odd and layered character. The story has delicious moments of humour with his mother at the time of her death analysing the ingredients of a package in a supermarket,

He cut the officer off to ask what had been in her shopping basket when she died. The cop said he would check, in a kind of voice he probably saved up for grief mad strangers.

In ‘dado’ Armstrong provides an insight into an elderly man attending a provincial night class where he is making, with great care, a cabinet for his granddaughter. Armstrong writes with tenderness and detail about the old man’s love for his dead wife. He awakes, after a fateful evening, on a camp bed with a purple wall as a backdrop, which his wife chose as it would make them ‘feel alive’; yet we learn ‘she was whisked away in sunlight and daffodils.’

His appreciation for her goodness is beautifully juxtaposed with his immorality,

His wife had the knowing of small kindnesses that braided tight bonds; a knowing that had frightened him.

The story explores how immorality can appear at any stage of life with far reaching consequences; yet Armstrong expertly garners sympathy for the old man through the depictions of his love and devotion.

Armstrong’s ‘red market’ is tremendous and the jewel of the collection. Set in a familiar scene of a flea market, a range of ordinary characters are setting up stalls, browsing, gossiping, and showing affection to pets and children; this is exploded by the carrying in of a naked girl trussed up like a dying moth. This horrific entrance, described in an almost blasé fashion, has the power to make the reader re-read the paragraph; whether she is fantastical, or metaphorical, is initially unclear.

There are heart-searing lines that are deeply disturbing as the girl shows consideration for the shoppers by moving aside and again by smiling at the market owner. Her vocal chords are anaesthetised — a silenced woman, unable to plead, protest or persuade others to help her. Her lungs struggle to breathe as she endures a contorted suffocation at the centre of the market, while people place bids for an unknown purpose. Upsettingly, two small children paint her nails, and overnight she is covered by a white sheet while the market closes until Sunday morning.

‘red market’ is a harrowing and potent story about exploitation, capitalism, western detachment from world poverty, and slavery. It is a stunning and haunting story, catapulting Armstrong as a writer who must be noticed and read.

The short story ‘How to Gut a Fish’ is a moody, menacing, and perturbing tale, in which a fisherman, struggling to make ends meet, has resorted to ferrying stag parties to an island. While he waits he guts a fish with mindfulness and an appreciation of the skill. The fish’s death is not taken lightly; he takes pride in his filleting, which as the story progresses is particularly disquieting.

There are flashbacks to his father, a motif throughout the collection, and his beloved niece, yet all is laced with a sense of impending doom. The grotesque descriptions of the lads vomiting in the boat and defecating too near to their campfire, serve to metaphorically highlight modernity’s disrespect for the natural world, which the fisherman attempts to live alongside.

It is a brooding tale; its themes of breathing, nature, and lost purpose reappear throughout the collection.

In ‘mantis’ a violent addict is on a quest to find medicine for his sick son. Again, Armstrong takes a troubled, dangerous character and peels back his skin to reveal a touching humanity. The use of stream of consciousness and first-person narrative creates a visceral driving tone and thus a passionate desperate story which challenges and enlightens.

Sheila Armstrong’s debut collection has moments of wonder and revulsion. She brings together debased aspects of modern life and dubious morality then places her stories often in a natural or simple setting. Armstrong thus highlights the brutality of nature and how human experience, despite people’s denial, is intertwined with it. The stories also serve to comment upon the state of the climate and humankind’s impact upon it.

There are remarkable moments of clarity and beauty, making this an impressive and must-read debut. It is, most notably, the brilliant and disconcerting ‘red market’ — an exceptional and unforgettable story that will forge ‘How to Gut a Fish’ as a superb debut collection.