STRIKE! presents The Redemption of Galen Pike by Carys Davies 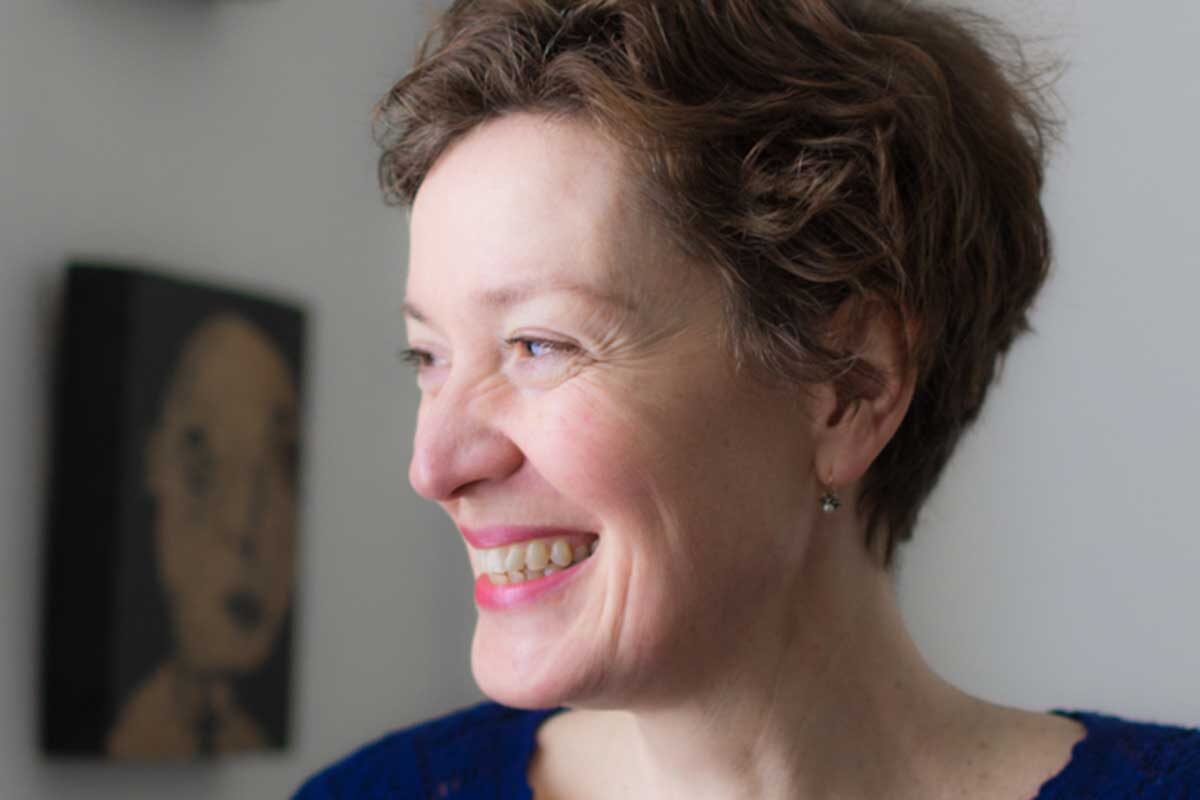 Galen Pike’s crime revolted Patience more than she could say, and on her way to the jailhouse to meet him for the first time, she told herself she wouldn’t think of it; walking past the closed bank, the shuttered front of the general store, the locked-up haberdasher’s, the drawn blinds of the dentist, she averted her gaze.

She would do what she always did with the felons; she would bring Galen Pike something to eat and drink, she would sit with him and talk to him and keep him company in the days that he had left.

We can’t wait to welcome to you to our June short story club to discuss Carys Davies’ story The Redemption of Galen Pike.

The story won the VS Pritchett Memorial Prize in 2011 and was published in Davies’ second collection of short stories, The Redemption of Galen Pike. It tells the tale of Patience Haig, a Quaker spinster, who offers companionship to condemned felon Galen Pike during his final days in a Colorado jail.

The story explores themes such as religious faith, politics, friendship, the nature of people, and loss.

Carys Davies’s debut novel West was shortlisted for the Rathbones Folio Prize, longlisted for the European Literature Prize, runner-up for the Society of Authors’ McKitterick Prize and winner of the Wales Book of the Year for Fiction. Her second novel The Mission House was the Sunday Times 2020 Novel of the Yeare.

She is also the author of two collections of short stories, Some New Ambush and The Redemption of Galen Pike, which won the 2015 Frank O’Connor International Short Story Award and the 2015 Jerwood Fiction Uncovered Prize. She is also the recipient of the Royal Society of Literature’s V.S. Pritchett Prize, the Society of Authors’ Olive Cook Short Story Award, a Northern Writers’ Award, and a Cullman Fellowship at the New York Public Library.

Her short stories have been nominated for many other awards, including the Sunday Times/EFG Short Story Award and the William Trevor/Elizabeth Bowen International Short Story Prize. They have been broadcast on BBC Radio 4, and widely published in magazines and anthologies, including Granta, The Dublin Review, Head Land, Love, Loss & The Lives of Women: 100 Great Short Stories, New Welsh Short Stories, Ploughshares, The Royal Society of Literature Review, and The Stinging Fly.

Born in Wales, she grew up there and in the Midlands, lived and worked for twleve years in New York and Chicago, and now lives in Edinburgh. She is a friend of the Word Factory and has been a mentor in the Word Factory Apprentice Award.

Sharon Telfer is a freelance writer and editor. Her debut flash fiction collection, The Map Waits, was published by Reflex Press in 2021. A recipient of the Word Factory/ New Writing North Apprentice Award (mentored by Carys Davies) her work is included in Test Signal, the anthology of the best contemporary Northern writing (Dead Ink Books/Bloomsbury, 2021). She’s won the Reflex Flash Fiction Prize and, twice, the Bath Flash Fiction Award. In 2020, she placed second in the Bath Short Story Award. She’s an editor (with Emily Devane) at FlashBack Fiction, the online litmag showcasing historical flash. Find her on Twitter @sharontelfer.

Emily Devane is a writer, teacher and editor. Her short fiction is widely published, most recently in Janus Literary, New Flash Fiction Review, Best Microfictions (2021), Smokelong Quarterly, Bath Short Story Award Anthology (2021), and Ambit. She has won the Bath Flash Fiction Award, a Northern Writers’ Award, has been twice shortlisted for the Bridport Prize and was recently shortlisted for the Mogford Prize (2022). Emily is a former Word Factory Apprentice (mentored by Professor Ailsa Cox). She teaches creative writing workshops and courses (@MoorWords) and is an editor at historical flash fiction journal @FlashBackFiction. Find her on Twitter @DevaneEmily.