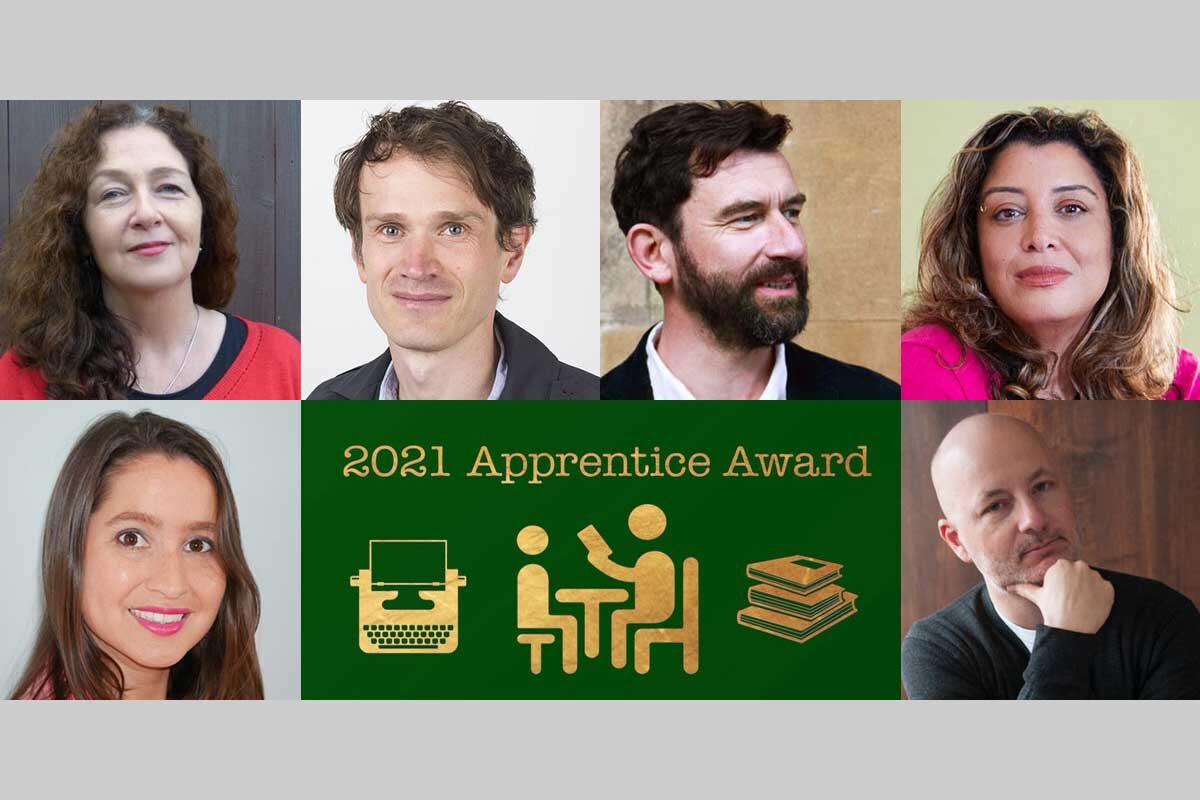 We are delighted to announce the winners of the Word Factory Apprentice Award 2021/22. Deborah Yewande Bankole and Amy Stewart were selected from hundreds of applicants for this innovative year-long short-story writing development scheme.

Our winners will be mentored by renowned short story writers and novelists Toby Litt and Catherine Menon.

The award, now in its eighth year, has offered a template for similar schemes across the country and has actively promoted a range of writers from diverse backgrounds. Winners have all been widely published with mainstream and independent publishers, winning and being shortlisted for national awards.

I was delighted to be a judge for the Word Factory Apprentice Award, an important mentoring initiative nurturing the voices of emerging short story writers. The quality, range and artistry of stories from this year’s winners show the short form is alive, thrilling and as wholly necessary as ever.

An incredible year for this scheme as it goes from strength to strength. This year the quality of the entries took another leap and the lucky award winners will work with some of the UK’s finest short story writers – what an amazing opportunity.

Publishers are now making more determined steps to seek a diverse range of writers for their lists: they really do not have to look very far. It has never been more vital that talented British based writers from every community are encouraged to find their voices and to understand the power and responsibility of language and of good writing. Our wonderful new apprentices are joining us in an exciting year when we will be inspiring powerful new work.

The Word Factory Apprenticeship was a huge boost, and it came at a time when I really needed it. It brought me into contact with other writers who were at a similar stage to me, which was wonderful for the sense of camaraderie, and also a sense of validation, i.e. not feeling like I was the lone crazy fool who had decided to dedicate so many years to this unprofitable endeavour! And my mentor, Jacob Ross, was also a massive help, not only in terms of the encouragement he gave me, but also on the nuts-and-bolts on the writing side: he helped me untangle the problems I was having with my novel’s structure, for example, and helped me move past a bottleneck I’d been stuck on for months. Also, both Jacob and I are from the Caribbean, and it was very useful to be able to discuss Caribbean literature side by side with literature from other countries.

Deborah Yewande Bankole is a British-Nigerian South East London based creative producer and writer. She is an occasional journalist with work published in the Huffpost UK. She was recently awarded a place on Dhalia Books’ ‘A Brief Pause’ development programme, with work due to be published in the programme’s anthology. Her writing is often inspired by familial relationships, friendships and religion, exploring the ways they take root and shape us.

I love Bankole’s imagination. She has a wonderful eye for original, magical detail which is a rare instinct. I kept thinking: ‘oooh, I want to mentor her!’

Amy Stewart completed an MA in Creative Writing at York St John in 2019, for which she won the annual Programme Prize. She is currently studying for a PhD at the University of Sheffield, centred around female circus artists and the carnivalesque. Amy’s work can be found in The York Journal, Aurora Journal, Bandit Fiction and Ellipsis Zine, as well as the upcoming Test Signal anthology from Bloomsbury and DeadInk Books (July 2021).

What a brave, deep, unrestrained writer of sexuality! I felt like pulling up a seat and taking notes…

For any further information