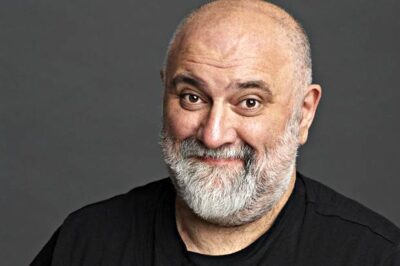 Stand-up comedian, actor and currently the motoring correspondent of The Daily Telegraph, Sayle has written two short story collections and five novels, including a graphic novel, as well as columns for various publications. He was one of eight contributory authors to the BBC Three competition End Of Story, in which members of the public completed the second half of stories written by established authors. The winning entry to Sayle’s story, Imitating Katherine Walker, was written by freelance writer Arthur Allan. Sayle’s autobiography Stalin Ate My Homework, which focuses on his early life and which he describes as a ‘satirical memoir’, was published in 2010. He read an exclusive extract from the second part of that memoir at the Word Factory salon.

Found on the web at: www.alexeisayle.me