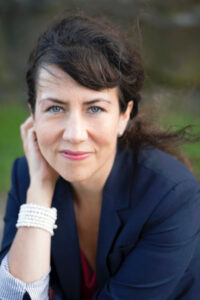 Alison MacLeod’s third and most recent novel, Unexploded (Hamish Hamilton), was long-listed for The 2013 Man Booker Prize for Fiction and was one of The Observer’s ‘Books of the Year’.  The Independent described it as a ‘a novel of staggering elegance and beauty’.  Her short fiction has been nominated for The BBC National Short Story Award and The Sunday Times EFG International Short Story Award, and has often been broadcast on the BBC.  Her new book, all the beloved ghosts (Bloomsbury), is a short story collection which ‘seamlessly blends memoir, biography, and imagination to create narratives that explore the edges of reality’ (Kirkus Reviews).  In 2016 Alison was joint recipient of The Eccles British Library Writer’s Award.  She is currently writing her next novel and lives in Brighton.  She is Professor of Contemporary Fiction at the University of Chichester.