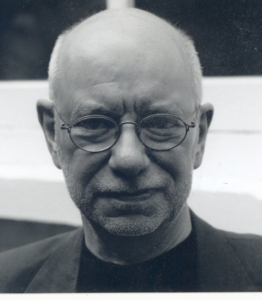 Death & Texas is Clive Sinclair’s fourth collection of stories. His first, Hearts of Gold, won the Somerset Maugham Award. His second, Bedbugs, was short-listed for the inaugural Dylan Thomas Award, and his third, The Lady With the Laptop, won both the PEN Silver Pen and the Jewish Quarterly Award for fiction. He is also the author of five novels, most recently Clive Sinclair’s True Tales of the Wild West (2008), and three works of non-fiction, including A Soap Opera From Hell: Essays on the Facts of Life and the Facts of Death (1998). He has taught at the Universities of East Anglia (where he acquired a wife and a PhD), California at Santa Cruz (where he added a son), and Uppsala in Sweden. In 1983 he was included in Granta’s first list of Best of Young British Novelists and elected as a Fellow of the Royal Society of Literature.