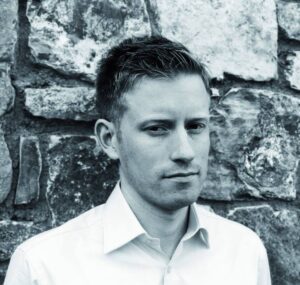 Colin Barrett was born in Canada and grew up in Mayo, Ireland. His first collection, Young Skins, is published by Stinging Fly Press in Ireland and Jonathan Cape in the UK.