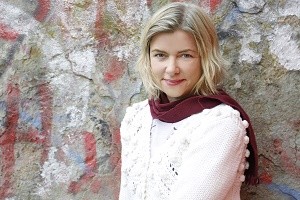 Danielle McLaughlin’s stories have appeared in newspapers and magazines such as The Stinging Fly, The Irish Times, The South Circular, Southword, The Penny Dreadful, Long Story,Short and The New Yorker. She is currently Editor for Short Stories in English at Southword Journal. Her debut collection of short stories, Dinosaurs on Other Planets will be published in Ireland in September 2015 by The Stinging Fly Press, and in the UK (John Murray), US (Random House) and Germany (Luchterhand) in 2016.