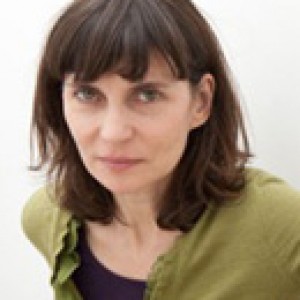 Evgenia Citkowitz was born in New York and educated in London. Her short stories have been published in various UK magazines. Her screenplay of The House in Paris based on Elizabeth Bowen’s novel is currently in development with Hit and Run Productions. She has also written a short story collection, Ether,and her adaptation of Van der Jagt’s The Story of My Baldness has been taken on by the same producers for the Oscar winning motion picture Juno.