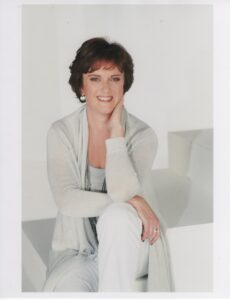 Hazel Osmond writes short stories and romantic fiction. She has won the Woman & Home short story competition in 2008, sponsored by Costa and the Yeovil short story prize in 2009 and her first novel Who’s Afraid of Mr Wolfe? was shortlisted for Romantic Comedy of the year in 2012. She has now written four books and the last one ‘The Mysterious Miss Mayhew’ was selected as one of New Writing North’s Read Regional titles in 2016. She can be found at www.hazelosmond.com.