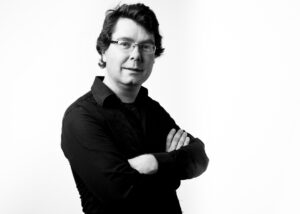 Jonathan Taylor is a fiction-writer, memoirist, poet, critic, editor and lecturer. Author of the novel Entertaining Strangers (Salt, 2012), the short story collection Kontakte and Other Stories (Roman Books, 2013), and the memoir Take Me Home: Parkinson’s, My Father, Myself (Granta, 2007). He is also editor of the anthology Overheard: Stories to Read Aloud (Salt, 2012), winner of the Saboteur Award for Best Fiction Anthology 2013. He is Lecturer in Creative Writing at the University of Leicester, and co-director of arts organization and small publisher, Crystal Clear Creators. Originally from Stoke-on-Trent, he now lives in Leicestershire with his wife, the poet Maria Taylor, and their twin daughters, Rosalind and Miranda.

Found on the web at: www.jonathanptaylor.co.uk