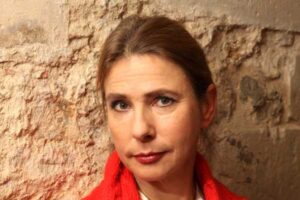 Also a widely published journalist, Lionel Shriver is the author of ten novels, including the New York Times bestsellers So Much for That (a finalist for the 2010 National Book Award and the Wellcome Trust Book Prize) and The Post-Birthday World (Entertainment Weekly’s 2007 Book of the Year). Winner of the 2005 Orange prize, the international bestseller We Need to Talk About Kevin was adapted for a feature film by Lynne Ramsay in 2011. Her eleventh novel, Big Brother, was published in 2013. Her work has been translated into 28 languages.