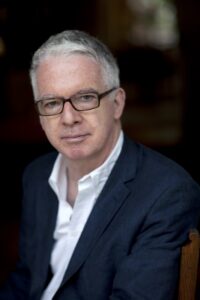 Sir Peter Stothard is the Editor of the Times Literary Supplement. From 1992 to 2002 he was Editor of The Times. He is the author of two books of diaries, On the Spartacus Road, A Spectacular Journey Through Ancient Italy (2010), and Thirty Days, A Month at the Heart of Blair’s War (2003). His most recent book, Alexandria (2013) is set in Egypt in the first century BC and in the final days before the Arab Spring. He was Chairman of judges for the Man Booker Prize for Fiction 2012.