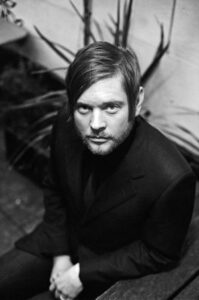 Stuart Evers’ first book, Ten Stories About Smoking, won the London Book Award in 2011, and his highly acclaimed novel, If This is Home, followed in 2012. His latest collection, Your Father Sends His Love, was shortlisted for the 2016 Edge Hill Short Story Prize and has been praised by writers as diverse as Teju Cole, Ian Rankin and Eimear McBride. His work has appeared in three Best British Short Stories anthologies and has been read on Radio 4. He recently collaborated with the band Daughter, writing the stories on which the films to accompany their record Not to Disappear were based.

Found on the web at: www.stuartevers.blogspot.co.uk