Preti Taneja: ‘A Convincing Voice Should Set Your Reader’s Mind On Fire’ 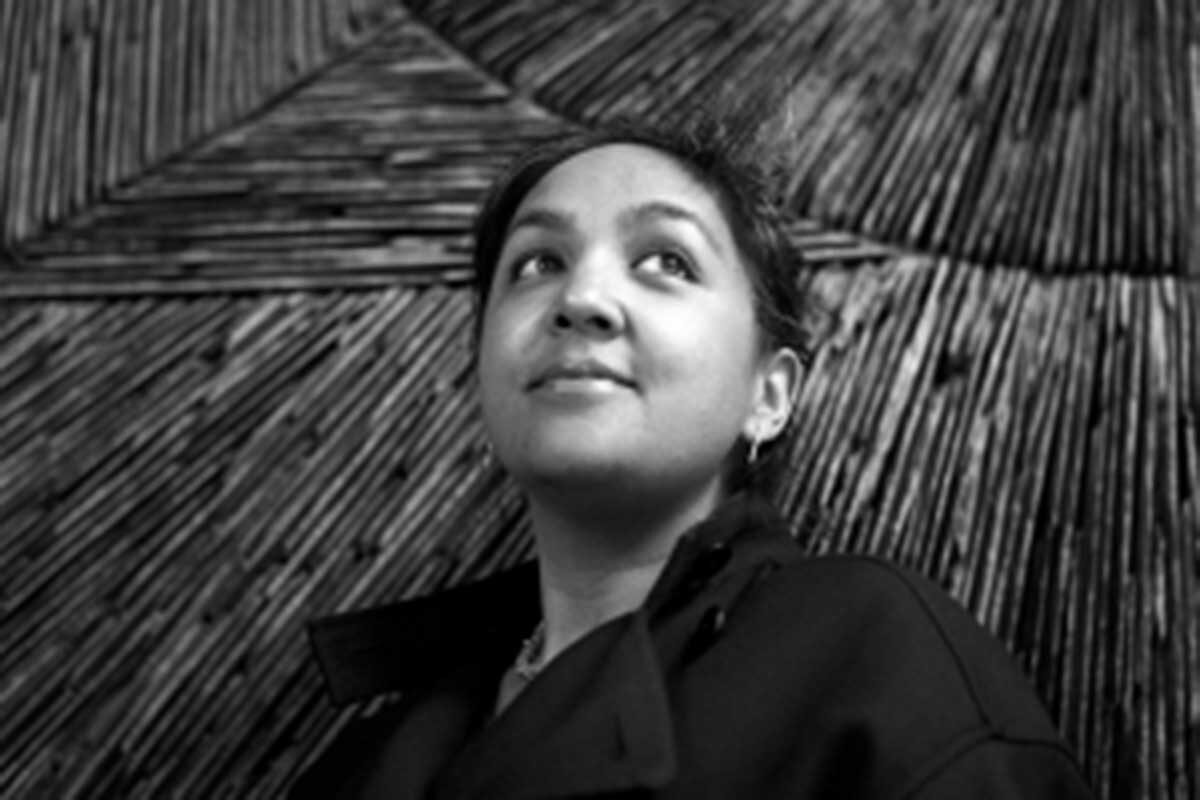 Preti Taneja is the recipient of the 2018 Desmond Elliot Prize for her debut novel We That Are Young. She shares her advice on shattering social conditioning to find your voice and the importance of eavesdropping.

What is ‘voice’ in fiction and what makes it so elusive?

Voice is immersion in a character’s idiom, ventriloquized through the writer’s mind and mouth. Getting the balance between the two right is the key. It’s elusive because we are socialised individuals and have lost the art of trusting ourselves. We are trained to speak in a certain syntax perhaps divorced from our roots or the way we think. We are trained not to submit to the lives of others. But as writers that is part of our work.

What pitfalls do authors face when trying to develop a strong individual voice?

Mimicking voice — another writer’s or via an underdeveloped character — without doing enough research is a real problem. Readers can see that slippage immediately. Or, a writer with a distinct style working on character driven stories might allow his style to overwhelm. Tonal shifts in writing are so important, and they come with editing, reading work aloud, hearing it back and so on.

Do you feel like you began writing with a strong authorial voice, or was it something you had to develop over time?

It wasn’t something I developed. It felt like I had to excavate it from deep in the earth. It had to break through years of social conditioning, of cultural and mainstream silencing, of not having any exact correlative writing or writer to fully identify with; it took decades and it felt like digging with my bare hands on hard soil; and when it came out it was a whisper, like smoke rising through cracks. There were so many life events, and people who tried and almost could have stopped it. I had to protect it, and practice it to make it strong.

Every piece is a different milieu and requires different sensitivities. But each writer also has something in their outlook or style that’s unique and identifiable as theirs.

Looking for voice is often about trying new things so how can a writer tell if an experiment has worked?

A character’s voice can do anything if the world they are in is convincing. The reader will trust the voice if everything it’s saying has its own logic. You can’t tell if it has ‘worked.’ There is no such thing: everyone reads differently. You just have to be sure in yourself and hope for the best.

What makes it so difficult for writers to ‘sound’ like themselves?

Neoliberal capitalism creates homogeneity in the mainstream market place. This ingrains social hierarchies that deeply influence what we think proper ‘culture’ is. We grow up internalising the idea that there is a ‘normal’ and a ‘valuable’ voice: it belongs to those who speak and write and present a certain way.

We literally lose the ability to hear ourselves think and cannot value our own voices in public. If you can’t do that, you can’t write yourself onto the page (even if you’re writing a character who isn’t anything like you,) because you’re constantly trying to fit your sentences into an idea of what some group of people have agreed is ‘good writing.’ Khalas.

What are the hallmarks of a convincing voice and which books spring to mind when you think of striking examples?

A convincing voice sets the reader’s mind on fire with a simultaneous sense of recognition and of difference. Antoinette Cosway, in Jean Rhys’ Wide Sargasso Sea. Jane Eyre, her pale other. Anything by Toni Morrison and everything by Alexander Chee. I’ve recently been judging the inaugural Orwell Prize in Political Fiction and many of the books we have long-listed are voice driven. It will come as a surprise to no one if I say that Anna Burns’ Milkman is a masterclass in voice.

And there’s also two brilliant books published by small presses on the list that do a lot with voice — Glen James Brown’s Ironopolis, from Parthian Books, and Jaqueline Crooks’ short story collection The Ice Migration from Peepal Tree Press.

What exercises can a writer do on their own to help develop voice?

Listen to everything around you, including the voices in your head. Take a bus for no reason except to eavesdrop and write down snatches of thought and conversation. Don’t censor yourself (just don’t get caught.) Then work those fragments into strange new forms and see what new characters and sentences emerge.