Ruby Cowling: ‘Short Stories and Novels are as Different as the Violin and Tympani’ 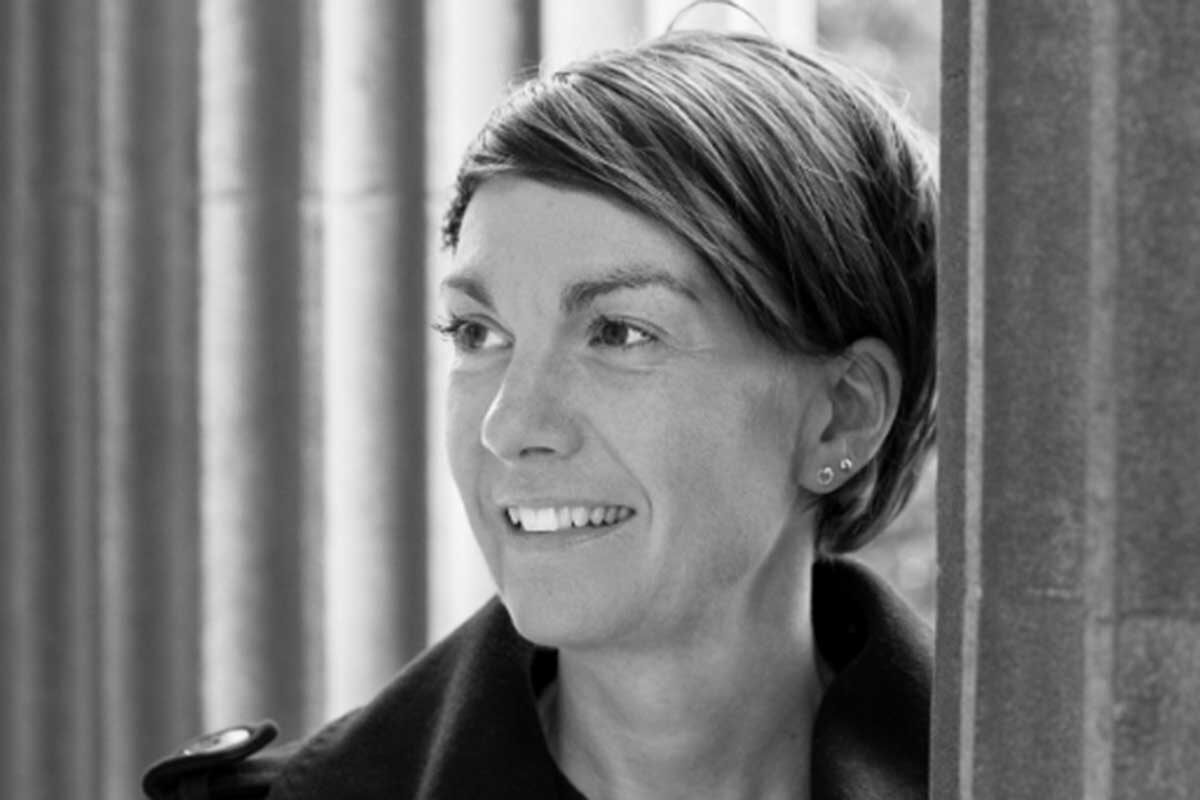 Ruby Cowling has followed up multiple short story awards with her debut collection This Paradise which is long-listed for the 2020 Orwell Political Fiction Prize. We talk to her about what makes a great short story, how to edit your own work, and why ‘bad’ writing is where good writing starts.

What drew you to short stories as a genre?

Once you get addicted as a reader, you can’t help but try them as a writer. It’s their sheer range of possibilities — they can do anything, in both form and content. I began reading them in a plain and sober attempt to ‘learn how to write’, but in fact they’ve taught me so much more about the possibilities of story, of literature, of art… and of humanity! So I got more than I bargained for there.

Aside from the length, what makes short stories different from novels?

They’re as different from novels as the violin is from the tympani, if I can use a musical analogy, which is why writing one does not train you to write the other, just as learning one instrument doesn’t train you to play another, beyond certain basic musical principles. The two forms have so many differences, e.g. of pacing, intensity of language, impact on the reader. Short stories can be extremely dark, in a way that novels can rarely sustain. Also, there’s no commercial pressure to write short stories…

What are the qualities that make a good short story?

I look for ‘authority’ in the language: strong sentences that give me confidence that the writer knows how to use their tools. Then, for me, there needs to be psychological authenticity (so easy to say; so hard to provide!), and some element of the unexpected — by which I do NOT mean a ‘twist’; please, no — but some sense that I have not had this particular communication communicated to me before. That might come through narrative content, specific details of the setting which feel fresh, or an unusual use of the language.

Do you have any tips for editing your own work?

It’s an iterative process that will take longer than you want; that is, you won’t fix everything in one edit. You might rewrite certain sentences twenty times, then eventually cut them altogether, and that’s not wasted work. ‘Bad writing’ is where good writing starts, so don’t beat yourself up about the ugly stuff — care for and coddle it until it becomes beautiful. Read out loud.

How do you decide when a short story is finished?

The sentences are finished (for now) when multiple reads-out-loud don’t find any more bits that are worth changing. The story is finished when there’s a sense of completeness — a sort of closing off — an egg, laid (!). If you can ask the question, ‘Has something been completely communicated here?’, and you can answer ‘Yes’, then it’s finished. This applies even if the actual ending is ambiguous or sudden.

You’re stuck in a bad science fiction movie and need to pass on three books to the next generation to restart civilization — which ones do you choose?

Blimey. Well, some kind of Buddhist text, I suppose, nothing too scary for Westerners: The Tibetan Book of the Dead? Perhaps a nice Stoic like Marcus Aurelius: Meditations. Then, you know, Civilization For Dummies.