Where We Find Ourselves: Poems and Stories of Maps and Mapping from UK Writers of the Global Majority 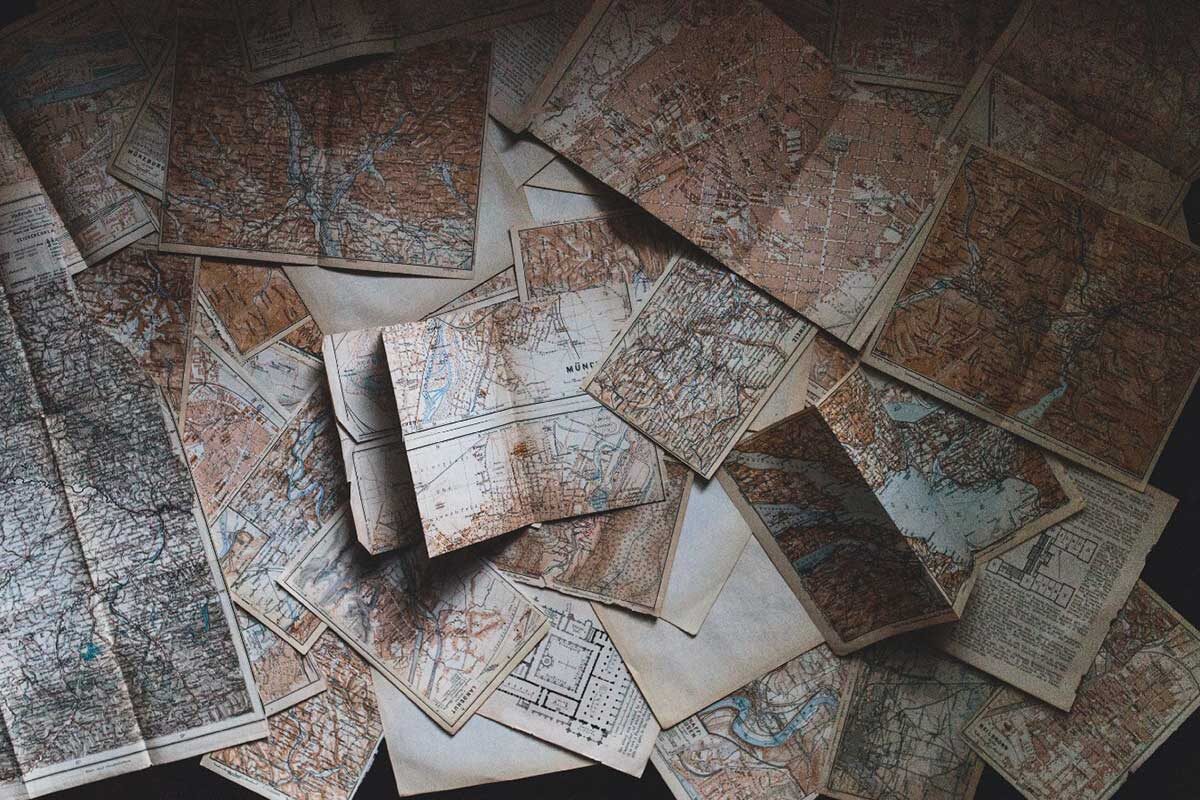 ‘Where We Find Ourselves’ is an anthology of short stories and poems by U.K. writers of the Global Majority, inspired by the themes of maps and mapping.

Definitions are constantly changing and until there is more equality, spaces for diverse writers need to be supported with open discussion and without recrimination.

‘Where We Find Ourselves’ aims at this equality in its vivid depiction of a range of emotions, experiences, voices, and countries. It is in the specifics of people’s emotional lives, and the everyday, that a sense of difference is lost; the sameness of human experience, wherever in the world, is brought home with each story and poem.

Many of the pieces explore the pull between home in the U.K. and ancestral homes. Dipika Mummery’s short story ‘A Walk in the Countryside’ is set in an English natural beauty spot on a sweltering day during the lockdown. Neetu decides to venture further afield for her allotted hourly lockdown exercise, where, unable to rely on technology to guide her to safety, she becomes lost and in need of water. The sensuous descriptions of ‘pistachio ice-cream’ and the heat of an English Country summer are beautifully juxtaposed with Neetu’s memories of Indian summers during childhood holidays.

Mummery creates a sense of panic followed by relief, when Neetu finds a shop and much-needed drinks. This sense of safety is soon disturbed when she encounters stares and describes herself, thief like:

“Hurrying out with her loot, trying not to meet the eyes of the other customers. They were all white and much older than her. Pensioners with nothing better to do. She was used to entering spaces where there was no one else who looked like her, but it was still unnerving to be marked out as different by the stares of others.”

Neetu continues her walk and muses about her treatment in the shop in a way that partly — and unnervingly — excuses the racism she has encountered. She explains logically how immigrants like her parents tended to stay in the cities; walks in the English countryside would seem pointless. She recalls that in India people didn’t go “for strolls for the sake of it. Every journey seemed to have purpose.”

Mummery delicately exposes the pervasive and malignant nature of racism whilst creating a sense of danger. Lost in the idyllic pastoral English countryside, with the burning sun and the stares when she reaches the apparent oasis, a symbol that England remains, at heart, unwelcoming and a bastion of ‘them and us’.

Neetu continues her journey, this time with a sense of direction; she has an explanation for the racism she experienced, signifying that she is adept at adapting to the situations in which she finds herself. The path ‘she had mapped’ takes in the obstacles of racism and sexism with equanimity and generosity, allowing Mummery to expose white privilege and how racism persists and can appear, Satan like, even in idylls.

In Lesley Kerr’s, ‘The Way Back Home’, Grace is a nurse who has battled prejudice to rise through the ranks of her profession; although she is ‘leaving the UK, where she had made her home for more than forty years,’ and returning to Trinidad; her children are, ‘unaware that she and their father had planned this for many years’.

Grace has bought her childhood home and a housekeeper has been employed to stock up the cupboards and air the house in preparation for her arrival, showing that her time in the UK has brought financial security in her old age. The welcomes and kindness she experiences are undermined by the sad ending, conveying that not all fulfil their dreams.

Other pieces explore the theme of a pull of an abandoned homeland, such as in Catherine Okoronkwo ‘Biafra’ where parents warn, ‘never forget who you are / and where you came from.’

Here it is conflict that ‘dismembered a nation’ and results in movement of its people. Violence, chillingly, is a common theme in the collection and how its effects permeate generations, ‘years of ethnic turmoil boiled over, until knives and cutlasses hacked dreams.’

Many pieces in ‘Where We Are Now’ explore the reverberating effects of colonialism. Marina Sánchez’s ‘Geography Lesson’ depicts a teaching assistant listening to a geography teacher miseducate his class of year 9 students who are studying ‘Colonising America’,

‘Why did they go there?

No answers. He goes on:

Because there was no one there.

He repeats: Because there was no one there.

Vast expanses of land and wealth to exploit,

perfect for making a fortune.

She feels she will ‘explode’ at the lies and miseducation.

‘It doesn’t matter what I did afterwards.

he’d wiped out my ancestors in his class.

Her role as an assistant, with brown skin and of a non-white heritage, means that the offended teacher has the ‘power’ to not speak to her, raising questions about the powerlessness of the words of the oppressed and the ability to protest effectively. It is a simple, shocking, and powerful poem that hammers home how history is often moulded by the aggressor for a long time after the events.

The anthology challenges such mistruths through the beauty and poignancy of the writing. The repeated experiences of injustice, cruelty and sensuousness display the impact of living as a member of the Global Majority in a country where the term ‘ethnic minority’ is the demeaning norm. Denigration through words is counteracted through the telling of truths and lived experiences in this anthology — with style and elegant defiance, again and again mastering language, and depicting the passions and outcries of people. It is through such expressions of self that oppression, injustice, and ignorance can begin to be banished.

‘Where We Find Ourselves’ is an important powerhouse of beautiful writing about the vastness of human experience, cultures, and countries, whilst also being about the minutiae of life, to portray that humankind is one. The need to remove the extensive and various holds of racism on millions of people’s lives is the overriding message of this anthology, which should be read widely.