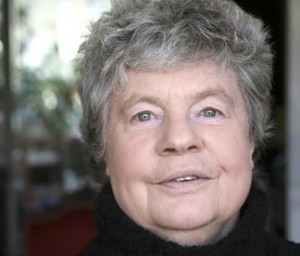 AS Byatt is renowned internationally for her novels and short stories. Her novels include the Booker Prize-Winning Possession and The Children’s Book. Her most recent book is Ragnorak: The End of the Gods, a retelling of the Norse myth. She is editor of The Oxford Book of English Short Stories. A distinguished critic as well as a writer of fiction, A S Byatt was appointed CBE in 1990 and DBE in 1999. In 2016, she became a Patron of the Word Factory.