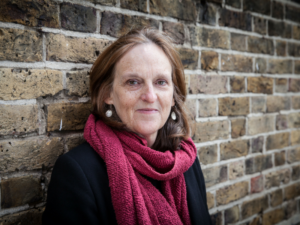 Tessa Hadley has written seven novels – including Late in the Day and also The Past, which won the Hawthornden Prize – and three collections of short stories. Bad Dreams and other stories was published in 2017. She publishes short stories regularly in the New Yorker, reviews for the Guardian and the London Review of Books, and is a Professor of Creative Writing at Bath Spa University; she was awarded a Windham Campbell prize for Fiction in 2016.