Leone Ross on sex writing: “stop being hung up!” 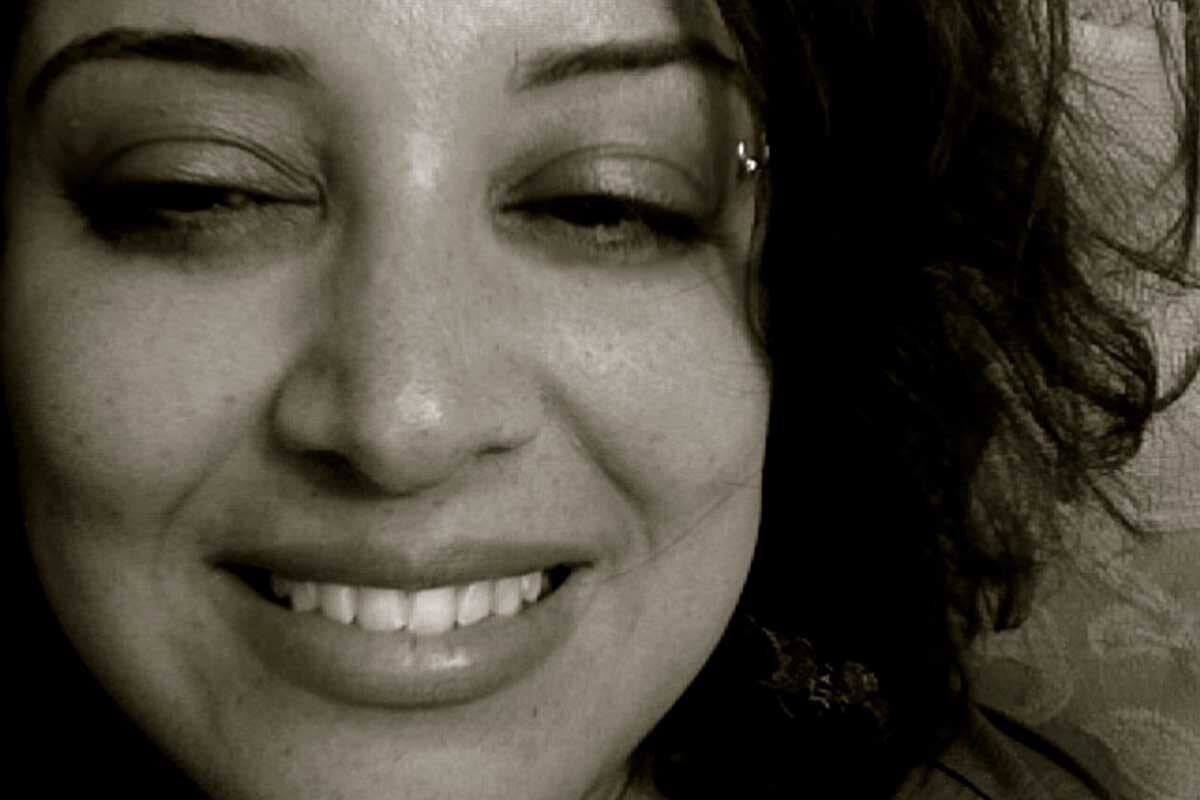 What do you think makes good sex writing?

Authenticity. Specificity. Lack of apology. A genuine respect for the wisdom of its inclusion.

Why are we so hung up about getting sex writing wrong?

Because it is often so very wrong. It’s a valid concern. By wrong, I simply mean riddled with cliche and self-consciousness.

How do writers get over that fear?

Stop being hung up about the damn sex! Approach it as you would any good writing: directness, specificity, clear motivation, contribution to plot and character.

Is there a danger zone when people start writing about sex? What (if anything) should writers try steering clear of?

I think you should write what you like in terms of subject matter. But you also need to do the work off the page. If fear, embarrassment, conservatism or lack of care are present in you, you’re probably getting in your own way.

What do you think about the Bad Sex in Fiction Award?

Love them. Roar with laughter every year. And then I get really mad! How could any good editor let this stand?

What are your favourite sex scenes in fiction?

*That* wedding night scene in Ian McEwan’s ‘On Chesil Beach.’ It’s a master class in why sex matters